This week I was working away on a new case for a client that came across my desk and I was spending a heap of time doing research into the market comparing one insurance provider to the other looking into the features and benefits to make sure this was the perfect place for my client to have their insurance for the long term. I spent hours on this and when I was working on this, I thought about how there had to be a better way going forward.

So one of the things I spend a bunch of time on for you when you’re coming to me as a new client is comparing the policies that the market offers to make sure that we find the best one for you and I look for the things that are gonna suit you over the long term, not for the thing that suits you right now. What I found when you outsource is that the people that you outsources to don’t understand you as well as I do, so its very difficult for them to come up with the most appropriate recommendations based on you considering the fact that I know more about you than they do. Now this step takes hours and it was when I was doing at this week, I was going through policies upon policies upon policies, definitions, comparing the two different ones, going back to what I knew, ultimately they come up with the best solution that I can possibly find that I thought about how there had to be a better way of doing this. 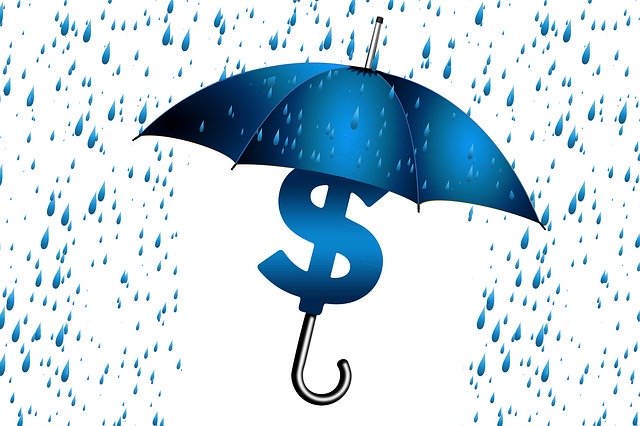 What if as a consumer, you are confident that you knew that the product that you got every single time was the most appropriate for you giving you the greatest level of chance of claim and also gonna be the most price effective for you going forward. So that brings me to my first category, what do we need as an industry? There was a PWC report that came out looking at the insurance industry this week that talked about the disruption that AI and Machine Learning was gonna provide. To be honest there’s a whole bunch of stuff that is coming from this space that I cannot wait to see and one of them is gonna be around this research piece. Could you imagine that if we had the ability to interpret the data that I knew about you into a system that then spat out a result for the most appropriate policy for you going forward, how confident you would be that that would give the best chance of claiming going forward.

We could then factor in things like your family history, whether you’re male or female, the sports, the past times that you did, all those sorts of different external factors that have a massive impact on the ability for you to claim on your insurance policy. Interpreting that data and then spitting out the perfect result for you would make sure that you had the confidence to know that you could claim the most from your insurance policy, which let’s face it, is the whole reason that we take out insurance. There’s a big part of us that wanna have insurance and never wanna claim on it, but we also wanna know that if we have a claimable event, that we’re gonna get paid. So that’s talking about the upfront needs for this AI and Machine Learning but it would also help to factor in at claim time. I think that using this Machine Learning and AI, it could speed up the time it takes from the time that you submit your claim to the time that you get paid which will be massive, because to be honest, this is the time that you’re feeling the most pressure on your finances.

” Check out our page on Finance related important stuff “

So the second thing I wanna have a look at is the role of advisers in the future of this insurance market. I think that there’s a lot of fear from advisers around what their role will be going forward, but I think that there’s always gonna space, well I hope there’s always gonna be space or else I’m not gonna have a job. I take sure pride and I actually love spending time with you, so getting and understanding of what you’re looking for, what your family history looks like, asking the right questions based on my experience to get that information that I need to then enter that into the system, so one of the main things that we need to do is advisers need to have that great understanding of you so that we can make sure that the engine that we’ve built gets the right outcome.

Now if you’ve ever considered insurance, its not a high priority like buying a house or those sorts of things which are really time critical, so one of the big roles that I play, its one that I hate, but its nagging and pestering you to get it done. I think its very difficult for an automated email to get the same result as a phone call particularly when I’ve got the understanding about the motivation that you’ve got for getting the insurance done, I can really have some influence on getting you to do the things that you need to do but you just need a little bit of a nudge. From an ongoing perspective, I believe that the role of the adviser should be to help educate along the way.

Its unrealistic to think that the needs for your insurances will never change over time, but the difficulty is providing that advice and that update at scale. I think that this is where the likes of email marketing, the update videos, podcast, that sorta thing are really gonna play a massive role in educating you at the time that suits you, rather than having to have formal meetings that set fixed points along the way. The third key role that I think the advisers will play in the future is at claim time. I spoke about the role of AI and Machine Learning on the interpretation of data at claim time, I think that the role of the advisers in the future will be a support role to you at claim time to help you understand what’s happening and where things are at rather than being an interpreter of the data.

Role of the insurers

Thirdly, what do I think the role of the insurers will look like in this future insurance world. I think we’ve started to see this a little bit with the consolidation of some of the big insurance companies, this year we’ve seen CommInsure being bought by AIA, we’ve seen Macquarie being bought by Zurich, and we’ve also seen OnePath being bought by Zurich, so I think we’re seeing that consolidation in the market to big players that are doing insurances their major focus. What I hope this leads to is that the insurance companies will really start to specialize on the people that they look after, so if they’re really good at flexible workers, or white collar workers or blue collar, whatever they’re doing, I want them to be able to specialize in the policies that they’re offering and to make sure that the outcome for you is much better. This might be an altruistic view of me but I hope that they would come together and share their resources where they’re not strong and then tell people instead of coming to them and trying to take everybody that Hey, perhaps the people down the road are gonna be better suited to helping you. This comes back to my point about the AI and the Machine Learning, if they were able to interpret the data that we put in and spat out the most appropriate product for you, then we wouldn’t have any conflicts of advisers placing business with one company over another. They wouldn’t have any reason not to justify the advise that was given because it was based on facts. The other role that I believe the insurance will play in the future is already happening in some form. Now more and more of the insurance companies are coming up with supplementary programs to help you, to help encourage you to be as healthy as you possibly can be. 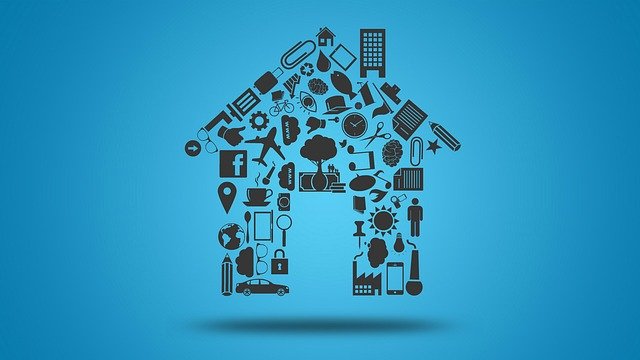 This is two fold because obviously the healthier you are, the less chance that you are likely to claim on the insurance policy but they’re rewarding you for that effort by giving you benefits along the way. The most successful of these programs is the AIA Vitality program which offers things like discounts off Qantas flights, half-priced gym memberships, all those sorts of things, which is a really good program that’s getting a lot of traction. So for me, I’m really excited what the future’s gonna look like and how technology’s gonna play a massive role in making the outcomes better for you, insuring that you get the best product every single time where at the moment it relies on a human doing the actual physical research which is not as effective I believe. I still see there being a massive role for advisers in this future market and one that I’m really excited about because for most advisers and for me especially, I love spending time with you and that’s what I’m really good at so I can’t wait to be doing more of that in this future market.