So finally after a long wait ROG has been released for WhyRed Device you guys can flash it and enjoy the beast Experience of your Redmi Note 5 Pro / AI.

In this build we have implemented many fixes and new optimizations. We have tried to make it more stable so that you can use it as your daily driver. So let’s have a Talk about the changes

As many users were reporting that they not able to download some apps from play store because there Device was not certified. Now we have worked on it and here we Present you SafetyNet passed version of ROG without ROOT that makes this port Unique because there is no current ROM Port which have this Feature. Now the SafetyNet is passed without ROOT now there will be no problems in Banking Apps like YONO SBI , GPay , etc. Also you can root your rom if you want SafetyNet will pass then also. 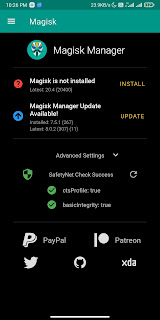 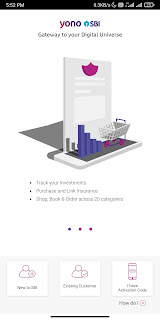 As for the Tianma display panel versions of WhyRed Redmi Note 5 Pro were facing dull colours on some unlocks we have worked on this issue and this issue got solved now. Thanks to Pritish who worked on it to fix the issue. Now the colours are not fading out / washout now the display colours are accurate there is no saturation issue also you can use any kernel you want colours will not fade.

Is some of ports colour wheel was also creating problems for some users. Now in this ROG Edition V2 we have fixed this too , now colour wheel is also working perfectly. You can use it to customize your screen colours according to your preference. Thanks to Pritish for Working on it and get us the fixed version of colour wheel.

As this Port is from lavender device which is Redmi  Note 7 / 7S now the Volte / Native Video call is also working. Its been tested by our Testers. Now this feature is working perfectly. Earlier ROG was based on Redmi Note 8 which was having some bugs so we this time get to the Redmi Note 7 / 7S

In earlier port which was V1 , in that cast was broken and was not working. Now in this V2 we have fixed the Screen Casting feature of MIUI 12. And now its working nicely.

We have deleted the Mi Browser from this port and implemented Chrome Browser. Also in most of the ports there is problems with chrome browser , users say that they are not able to download chrome from playstore. So this time we have implemented chrome as a system app. Now you won’t Face any problems.

We have optimised Smoothness of the ROM , you will get better smoothness in this V2.

We have Enabled PUBG HD and Extreme Modes. Now you can play PUBG in highest Graphics. You will not face any problems

Implemented latest Graphics Drivers for WhyRed Redmi Note 5 Pro / AI which have increased the overall gaming performance. You will get better experience while gaming.

Added New Settings Layout , settings icon improved. You can see the screenshot below. 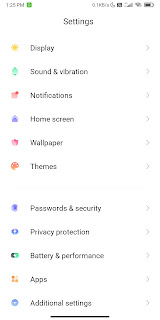 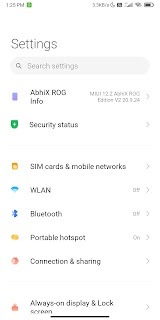 12. Added New Boot Animation of ROG , Thanks to The SAM for the bootanimation.

You have to double click on the middle circle for getting advance boot options. You can see the screenshots below. 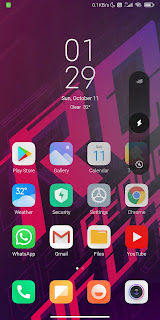 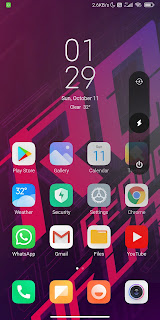 In our New ROG Edition V2 we have implemented Always on display options. But has WhyRed doesn’t have AMOLED Display it will use your battery so we implemented it for 5 Seconds it will automatically turn off after 5 Seconds to save battery , now it will not take more battery. 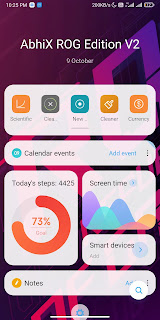 We have removed the default MIUI Music Player because it was having ads in it. Now we have implemented Retro Music. It have better interface and better optimizations.

In earlier ROG Edition , the video recording was not working for 1080p 30fps , now we have fixed that. All formats are working properly. Also Back Portrait is working now.

AI mode is removed in this build. Because it was causing many many bugs in the rom like video recording , Portrait mode , volte video calls. But still if you want AI MODE and u can sacrifice these then we are providing you Zip to flash in TWRP or Orangefox recovery.

If you wanna get your device with a new experience you should just give it a try. We assure you will like the ROM. We have tried to make it stablest.